Crinella, an East Longmeadow, Mass., native, was added to the Springfield Thunderbirds roster last week. Prior to his college career at Holy Cross in Worcester, Crinella starred for Cathedral, where he scored 70 goals and 133 points in 72 career games.

Check out his goal by clicking here. 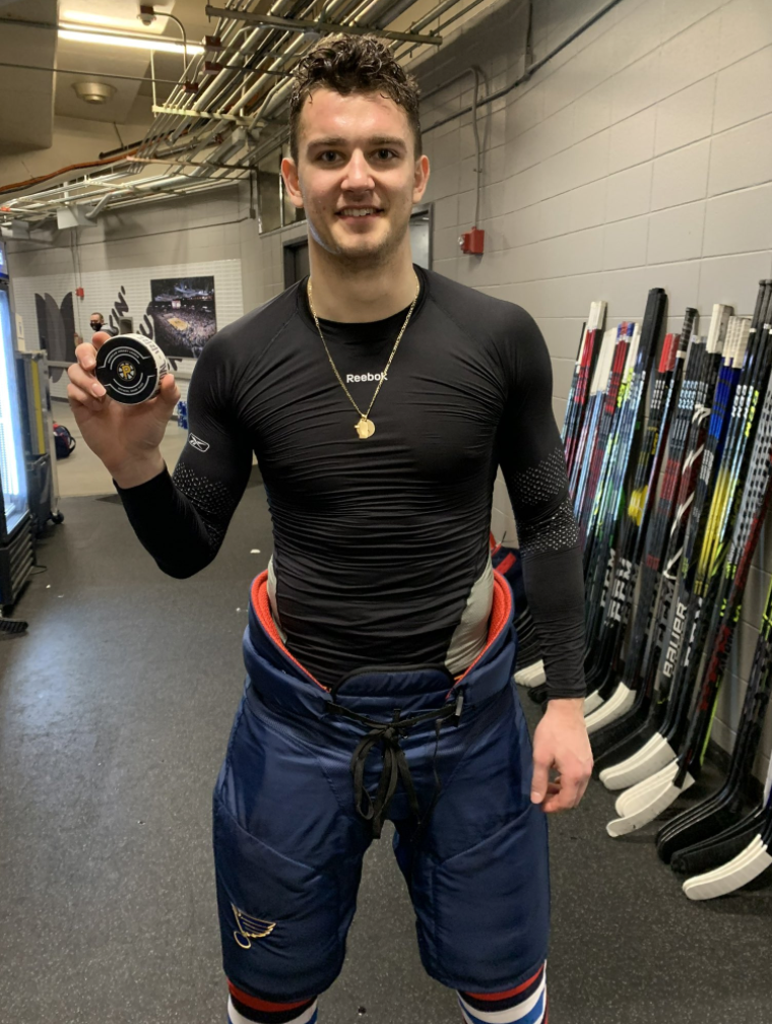